Every year we share 5 food trends on our blog. As a preview for the year 2023 to come. For the complete story, we recommend our food trend presentation, which gives a complete and structured picture of how our food and eating behaviour will change in the coming years.

Next to milk (see previous blog), the future of ‘the egg’ also faces major changes. Eggs have always been a popular food source worldwide. Easy to prepare and a source of high-quality protein. Egg is an easy first step if one wants to eat less meat. Think of dishes like gado gado and Shaksuka, where the egg takes a leading role. The egg has a significantly smaller footprint than meat. Egg is and will continue to be an important food source. However, with the increasing importance of the protein transition, we also see more and more vegetable egg substitutes making their appearance. From scrambled tofu, egg-free mayonnaise to aqua faba, which can replace beaten egg whites. With this beaten ‘chick pea juice’, you can make plant based meringues just as you can with egg whites. On social media we see many hacks that simulate eggs in terms of nutritional value, taste and texture. One example is Kala Namak, which is a salt with a sulfur-like aroma that lends itself well to creating an egg-like flavor. Vegan egg is a major egg trend for 2023. Plant-based sunny side-ups are happily proliferating on instagram, and vegan patisserie is also on a solid rise witnessed by vegan patisserie business VG patisserie and le Corner des patissiers in Paris, for example. So eggs and mock eggs will be very relevant for the years to come. 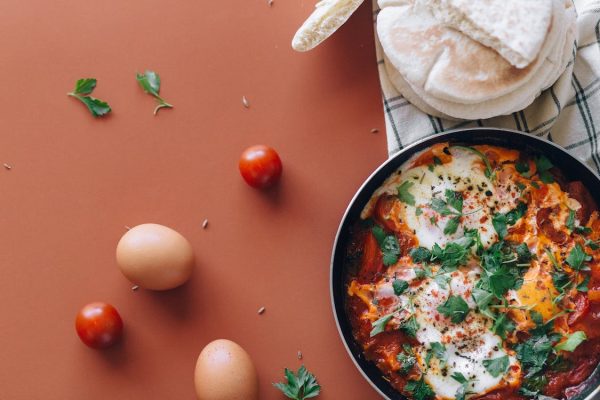 Gas prices are skyrocketing. Consumers worldwide are taking a critical look at their own energy use and are eager to save where possible. Energy-efficient cooking will be an undeniable food trend for 2023. Shorter cooking times and preferably without gas, will become more relevant than ever. Stews that simmer for hours will become a luxury. Electric cooking will prevail in the years to come. Gas stoves will be replaced by convection hobs. But with or without a new cooktop, cooking time and energy consumption will come into play when choosing a dish. Recipes with short cooking times will become more popular, think stir-fry. Small appliances will also be chosen more often. For example, pita bread can be heated in the toaster instead of the oven. The microwave, airfryer and toaster are also preparation methods that are relatively energy-efficient if you compare them to a big oven or deep fryer. In addition, there are of course many tips such as using fewer pans, using just the right size pan, putting a lid on the pan, etc. We will see this energy-efficient perspective reflected in our choice of kitchen appliances, cookbooks, recipes but also in ready-to-eat products think of savory snacks, meals and bake-off bread. 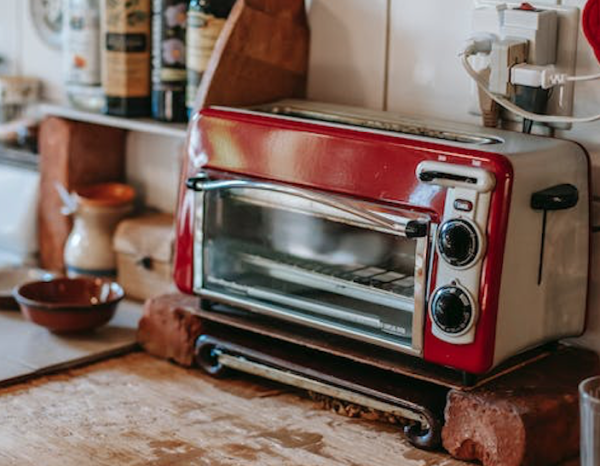 Micro organisms are getting a bigger and bigger role in our food and drink and the way it is created. We already saw fermentation become trending in recent years because of its rich flavor and gut health. But it goes much further. In agriculture, too, their role in the soil, water and air is beginning to be increasingly recognized. Just as bacteria play a role in the guts of mammals, plants also interact with bacteria in the immediately surrounding soil. This is known as the ‘rhizosphere’. More and more agronomists and farmers are beginning to recognize the importance of healthy soil. It is recognized worldwide that we need to move toward an agriculture with fewer pesticides and herbicides that make the soil a kind of sterile. Koppert a company active in biological systems for plant health well known for ecological pest control is increasingly looking to micro-organisms. Chr Hansen also creates bacterial cultures for the rhizosphere that help plants grow better with fewer chemicals. The American Dr. Zach Busch is an advocate of health as a bigger picture. He says the bacteria on and in us, are in direct relationship with the bacteria and fungi in the soil, the air, the water and in and around plants. You could call it one big Metabioom. Which we are now beginning to become aware of for the first time, but which is going to be a major source of discovery in the coming decades with major implications for agriculture and the way we eat. 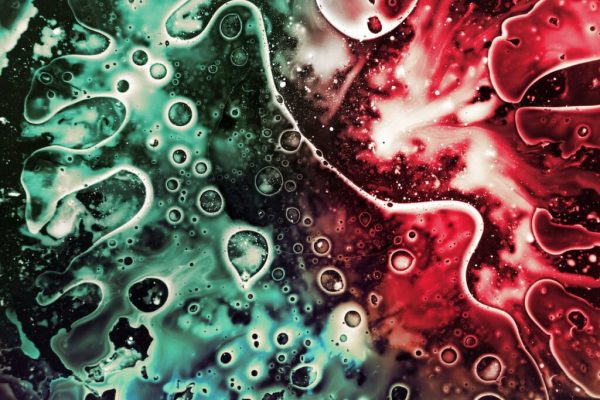 We are at the beginning of discovering the metabiome

Gen Z and Alpha are generations just taking their first steps in the kitchen. Much of their inspiration comes from TikTok or rather Food Tok. Remarkable about these recipes are the special textures of these dishes. Be it fluffy cloud bread, crispy pasta chips or a creamy feta bake. The youngsters go for clever and creative food hacks that give ‘satisfying’ results in a short time and where texture and mouthfeel take a starring role. A great book tip for anyone not participating on TikTok is the cookbook “As cooked on TikTOK” or in Dutch “je kook het op TikTok”. 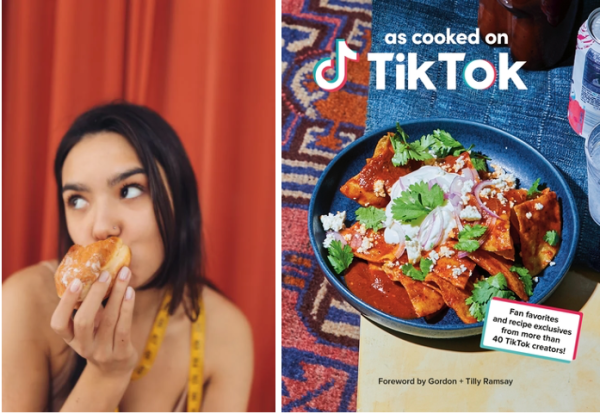 Tofu was invented in China more than 2,000 years ago. And although it is widespread in Asia, Westerners are still relatively unfamiliar with this super versatile food. It is often associated with vegans and dismissed as a boring meat substitute. However, those who take a closer look at tofu quickly discover that this prejudice is far from true. Tofu is a protein source on its own. It is not a meat substitute; like egg, cheese or fish, it is a protein source in its own right. Neutral in taste, available in different textures (silk, soft and firm), it is a true chameleon in the kitchen. Of course it can be processed well in Asian dishes such as the famous mapo tofu, sticky tofu or a stir fry with crunchy tofu (rolled in cornstarch). But also In Western cuisine it can be used in countless ways think about quiches, galettes, minced meat, scrambled application, in desserts and pasty like cheesecake.  When tofu is of good and fresh quality, the flavor is mild, subtle and the texture juicy. It lacks the cardboard flavor that many meat substitutes have. In addition, it is low in calories, rich in protein, cheap and it is a pure, relatively unprocessed product. It contains only water, soybeans and a little Nigari (magnesium salt). Therefore, we predict a greater future for tofu in the protein transition. 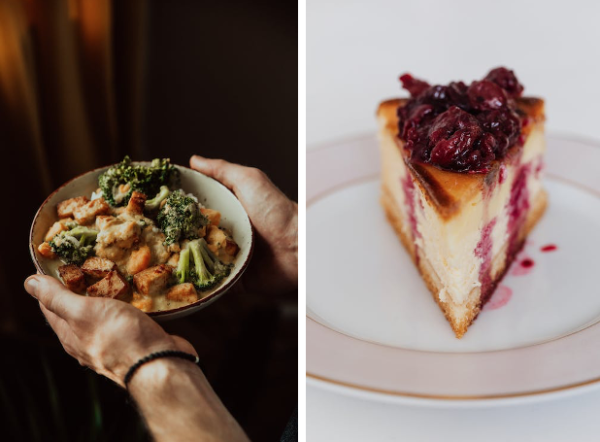 From crispy tofu to cheese cake; Tofu will have a bigger role in Western cuisine